Have you ever wondered what are those things that make Hungary attractive for tourists? Let us guess: It’s the culture, the sights and the breathtaking architecture; it’s the nightlife with all the fancy ruin pubs and narrow streets of the Party District, that still holds the memory of a bittersweet era; and well, of course the post-socialist vibes that the country still bears in some cases. 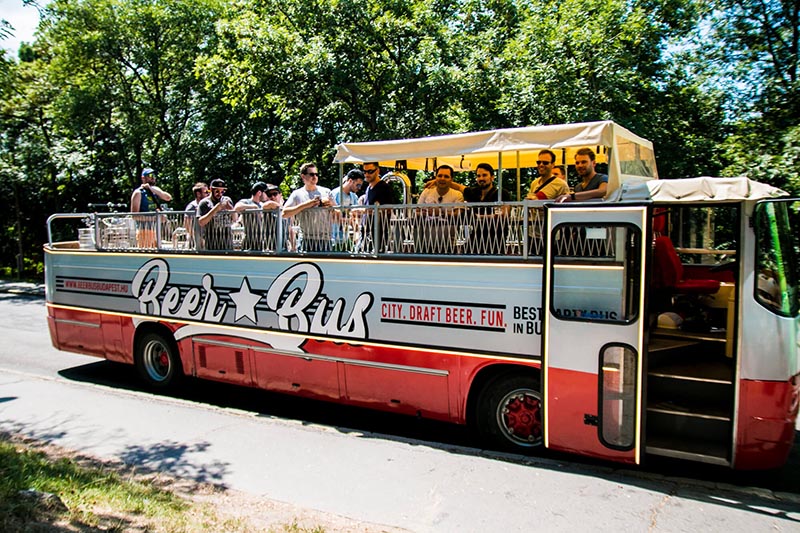 That’s what we wanted to bring together in the Beer Bus: on renewed Ikarus buses, we take you on a long journey around this marvellous capital without the seriousness of the Hop on-Hop Off tours and with the fun and energy of the Beer Bikes.
While Budapest worked hard on maintaining its Party Capital™ title and tried to offer as many activities as possible, the city residents said enough to the beer bikes and segways after some unfortunate events. Shortly after they got banned from the downtown - that is when we first started to think about launching the Beer Bus. Our main goal was to provide a programme for tourists that is fun, includes alcohol but also safe and won’t bother the traffic.

And what’s the most tourist-friendly vehicle that also marked as safe? It’s the bus, for sure, and fortunately, we had some lying around. As you might have heard before, one of Eastern Europe’s most known product is the Ikarus 260 Bus - but did you know that they were actually manufactured in Hungary?
The Ikarus’ best days are sadly long gone, but its signature vehicle is still going strong in the area. (If you are interested in every small detail, we recommend this article!)
We decided it was hands down the best choice for our project. We renewed them, set up a beer tap on board, made them sightseeing-friendly (which means removing its roof completely) - and voilá! The once culled out buses are now ready to take you on the best sightseeing experience of your life! 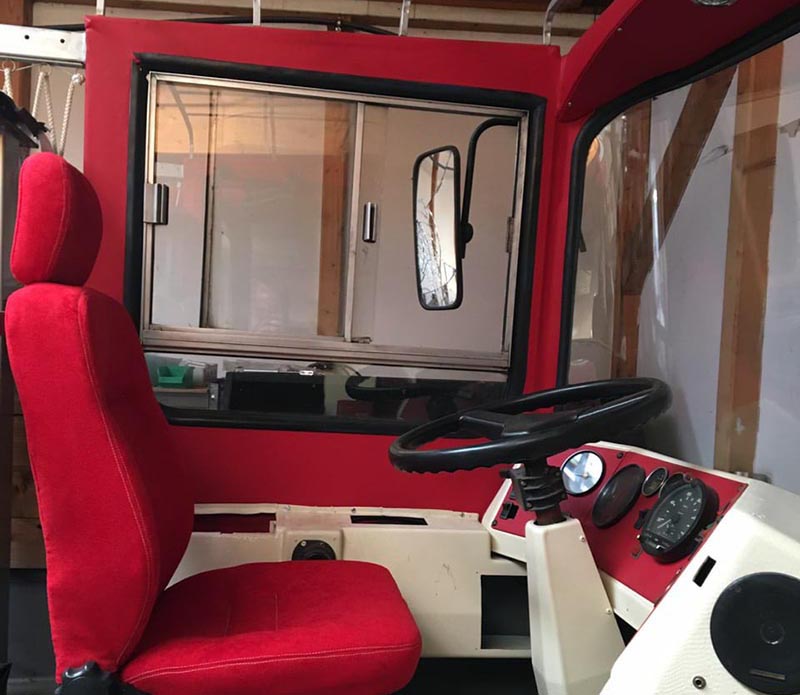