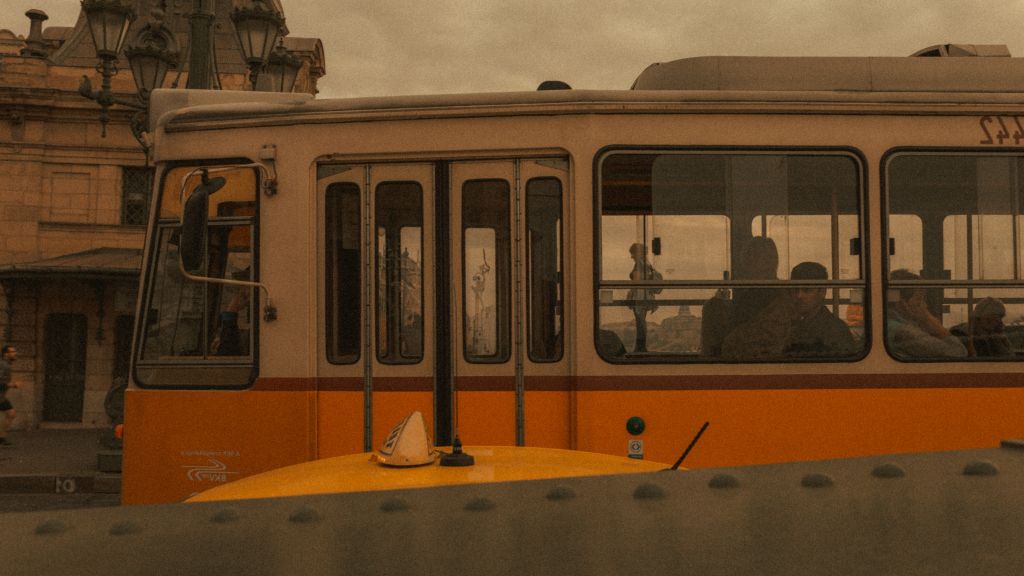 Buy your ticket
Back to the other posts

How To Get Around Budapest? A Guide for Transportation

Let's state the obvious: getting around Budapest and seeing the major sights (while partying and drinking your own beer!) is the most convenient with the Beer Bus! But we all know that our trips end after two hours, so what are some other ways to travel around Budapest? Here, we collected the second-best choices for you!

Budapest's metro lines are not as big and confusing as the metro lines in Paris or London, so there's no way you get lost. Metro lines stop at all the important sights of the city and they can take you even further from the inner city if you have your accommodation in one of the outer districts. However, it' important to note that Budapest's longest and busiest line, metro line 3 is under construction, which will only end in 2022 - at the best case. Going by the metro is also not very suitable if you want to check out the beauties of Budapest since it only goes underground.

Metro line number 1 is the oldest line in the city and goes under the prominent Andrássy Boulevard. The metro line itself can be called as a tourist attraction, as its stations are so beautiful!

Budapest is the city of tram lines: we lack long metro lines because we prefer traveling on the surface level. The most important and the most beautiful tram line is located next to the Danube in the inner city: tram line number 2. The amazing view will take your breath away, we can guarantee you that!

Another important line is line number 4-6 which runs on the Grand Boulevard on both the Pest and Buda sides. This tram line is the busiest one in the whole country, and a lot of tourists use it too, but because of its crowdedness, be aware! Unsuspecting tourists might become the target of pickpockets.

Unfortunately, there is no Uber in Budapest, but you can still call a taxi to get around. If you don't want to get conned by shady drivers, the best option is to call one: the ones on the street might be just looking for money and making you pay ridiculous amounts for a ride. The wisest option is to ask for help at your accommodation if you want to travel with a cab.

Every significant capital city has its own sightseeing bus company: in Budapest, the best alternative is the Hop On Hop Off Budapest. They offer various length-tickets for reasonable prices and their tours reach all the important sights in the city. They also have an audio guide on board in nearly 20 languages, so it makes the sightseeing way more interesting and easier.

The company also offers boat trips and walking tours with special guidance, so if you want to make the most out of your Budapest trip, this one is for you!