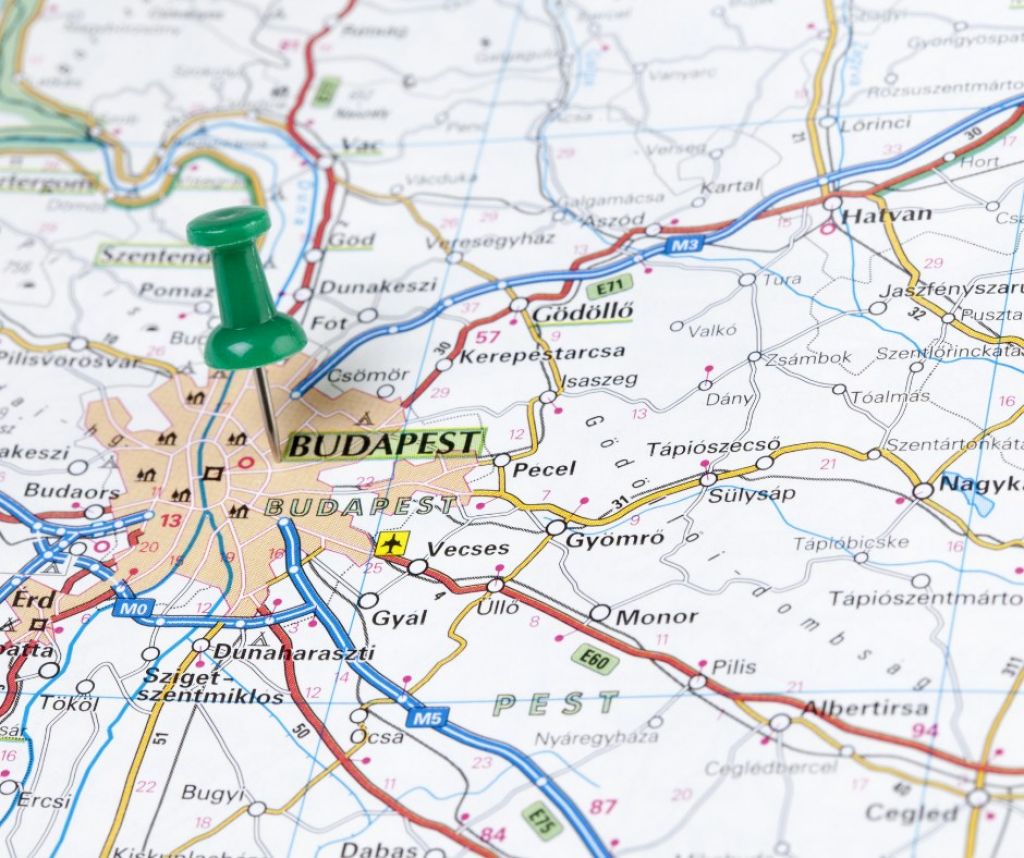 Buy your ticket
Back to the other posts

Must try beers in Budapest

Dreher is an old Hungarian brewery that is known for its Dreher Classic, a sweet and crisp pilsner-style lager; Dreher Bak, a rich, full-bodied, dark double bock; and Dreher Pale Ale, a pale ale with a complex and fruity taste.

Arany Szok is a pilsner beer that is widely produced and sold at low prices across the entirety of Hungary. It goes by the brand name "Arany." The beer has a golden color, has a mild bitterness to it, and its alcohol content comes in at just 4.3%.

Soproni is yet another Hungarian beer that can be crafted into a delicious IPA at a price that won't break the bank. It is a perfect accompaniment to an afternoon spent outside because it is both cool and refreshing. There is also the Soproni Fekete Demon, which is a dark Dunkel brewed in the German style. It has a nutty and malty flavor, and it finishes with a sweet aftertaste.

Borsodi is a relatively new brewery that has, over the course of its existence, garnered a growing number of followers. The Borsodi Bivaly is a robust amber lager that clocks in at 6.5% ABV and has a flavor profile that is reminiscent of light caramel.

Szalon is Hungary's oldest brewery, having been established in 1848. It can be found in Pecs, which is situated in the south-western region of the country as might be expected. The flavor of the pale ale known as Szalon Sor, which is a popular choice, is described as being fresh and fruity.

The best way to get a bird's-eye view of Budapest from the perspective of beer is, of course, to go on a tour that places a particular emphasis on the golden nectar. You are able to do this by taking a ride on the Beer Bus Budapest, which provides guests with high-quality beer while also taking them on a tour of the central part of the city, so that they can enjoy the sights while remaining comfortable. Make your reservations right away to secure a spot on the best beer tour in Budapest with your friends and family, or whoever you want to spend the best days of your life in the Hungarian capital.