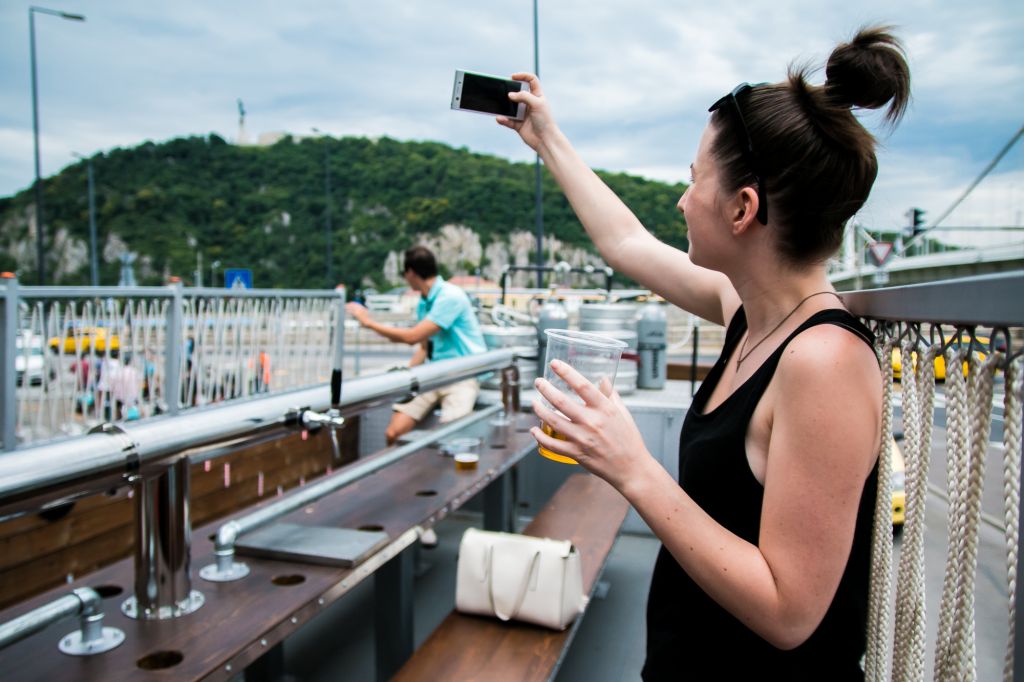 Buy yout ticket
Back to the other posts

One thing to be noticed on any trip to this fascinating central European country is that, similar to many of the neighbouring countries, Hungary has a healthy taste for good beer. There are certainly many reasons to visit the country, but if you’re a fan of beer then a trip to Budapest could be just what the doctor ordered! So, to help your next tour with a quick roundup of the local hoppy delights, here’s are the basic facts on the more common beers of Hungary:

Dreher – this is an old Hungarian brewery that produces the sweet and crisp Dreher Classic, a pilsner-style lager, the Dreher Bak, a rich, full-bodied, dark double bock, and also a pale ale with a complex, fruity taste.

Arany Ászok – this is a widely-produced and affordable pilsner lager that can be found everywhere in Hungary. The beer is of a golden colour, slightly bitter and quite weak at just 4.3% ABV.

Sorproni  – another Hungarian beer that makes a tasty IPA that won’t break the bank, and is a cool and refreshing complement to an afternoon in the sun. Another option is the Soproni Fekete Demon, a dark, German-style Dunkel that is nutty and malty with a sweet aftertaste.

Borsodi – this is a relatively recent beer company that has become more popular over the years. The Borsodi Bivaly is a strong amber lager – at 6.5% ABV, that has a mild caramel taste.

Szalon – this is Hungary’s oldest brewery, dating back to 1848, and is unsurprisingly located in Pecs in the south west of the country. The pale ale named Szalon Sor is a popular choice that has a fresh, fruity taste.

The best way to take a beer’s-eye view of Budapest is, of course, with a tour that takes a special focus on the amber nectar. You can do this with the Beer Bus Budapest, which takes a scenic tour of the centre of town, and refreshes guests with quality beer at the same time, so you can take in the sights in style. Book now for your seats aboard Budapest’s finest beer tour.