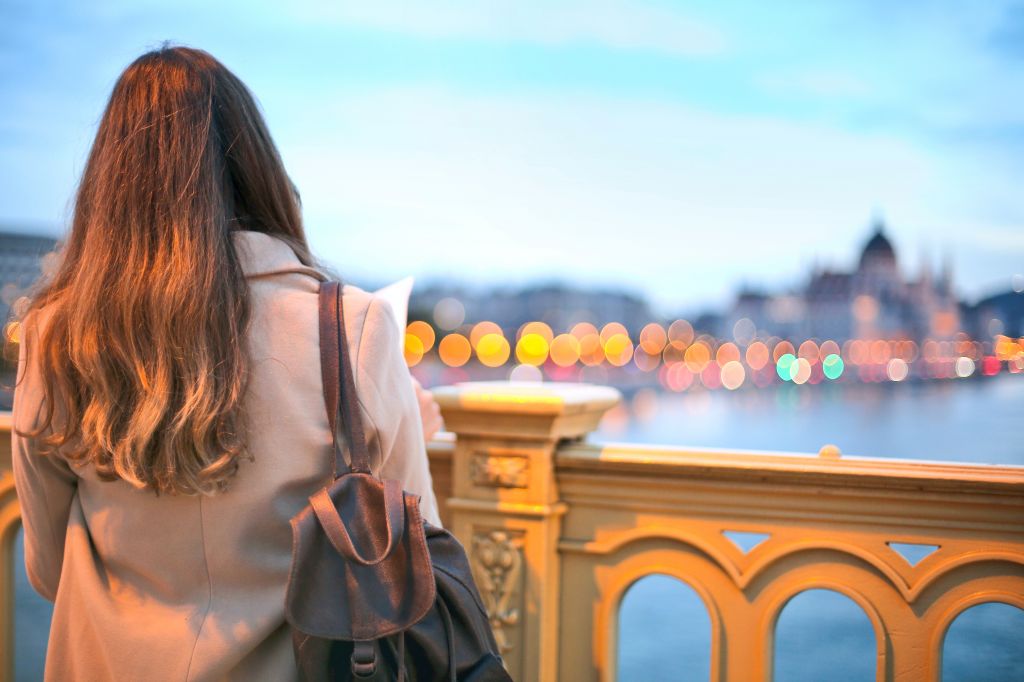 Buy yout ticket
Back to the other posts

What To Do After Beer Bus? Here Are Some Tips

Drinking beer on a Cabrio bus is the epitome of fun, but what to do after? We have some nice tips for you! As you might know, Budapest is the best place if you want to have fun at a reasonable price, and this city has a lot to offer for everyone. If you are here with friends, family or alone, we've got you covered!

Go on a pub crawl

There's no other city like Budapest, when it comes to nightlife - the inner city is full of pubs and has a great atmosphere all around, which attracts people from all around the world. However, it is easy to get lost, if you don't know the city very well. So the best way to get to the most famous and well-liked pubs is to trust the locals and go on a pub crawl with professionals. Usually, there are a lot of tourists from other countries on a night out, so you will have the opportunity to get to know others, and have a truly unforgettable night in the party capital of Europe!

Another sightseeing - with drinks!

Liked the Beer Bus? Why not try the Cocktail Bus too! The concept is nearly the same, only thing that differs is that you can drink unlimited cocktails while riding around the city. Great fun for everyone, but mostly for big groups. The drinks are made by professional bartenders and you can drink as much cocktail as you like...

Football with a twist

Bubble Football is the new craze in Budapest: locals and foreigners, old and young, women and men love it equally! It is played on a regular football field, but the players are in a big, inflatable bubble, called the zorb ball. The main point of the game is to knock down the members of the opposite team. It's fun, but it's also very safe: the zorb balls won't let you have any serious injuries or feel any pain, so it's perfect for scaredy-cats too. One hour of bubble football is so tiring, that the next day, you will feel like someone who just ran a marathon.

Had enough fun and now you want to get some culture too? We totally get it. Budapest is a fun city, but drinking and partying all the time can be very tiring too - so why not go on a nice, old-fashioned sightseeing? You can choose from bus-trips, but also you can just go on foot and let yourself carried away with the beauty of this city. If you had enough of walking and sightseeing, we definitely recommend to visit a spa. Budapest is really famous for its lovely spas, so make sure you don't miss those - and also, soaking in hot water is the best way to regenerate after an action-packed trip.